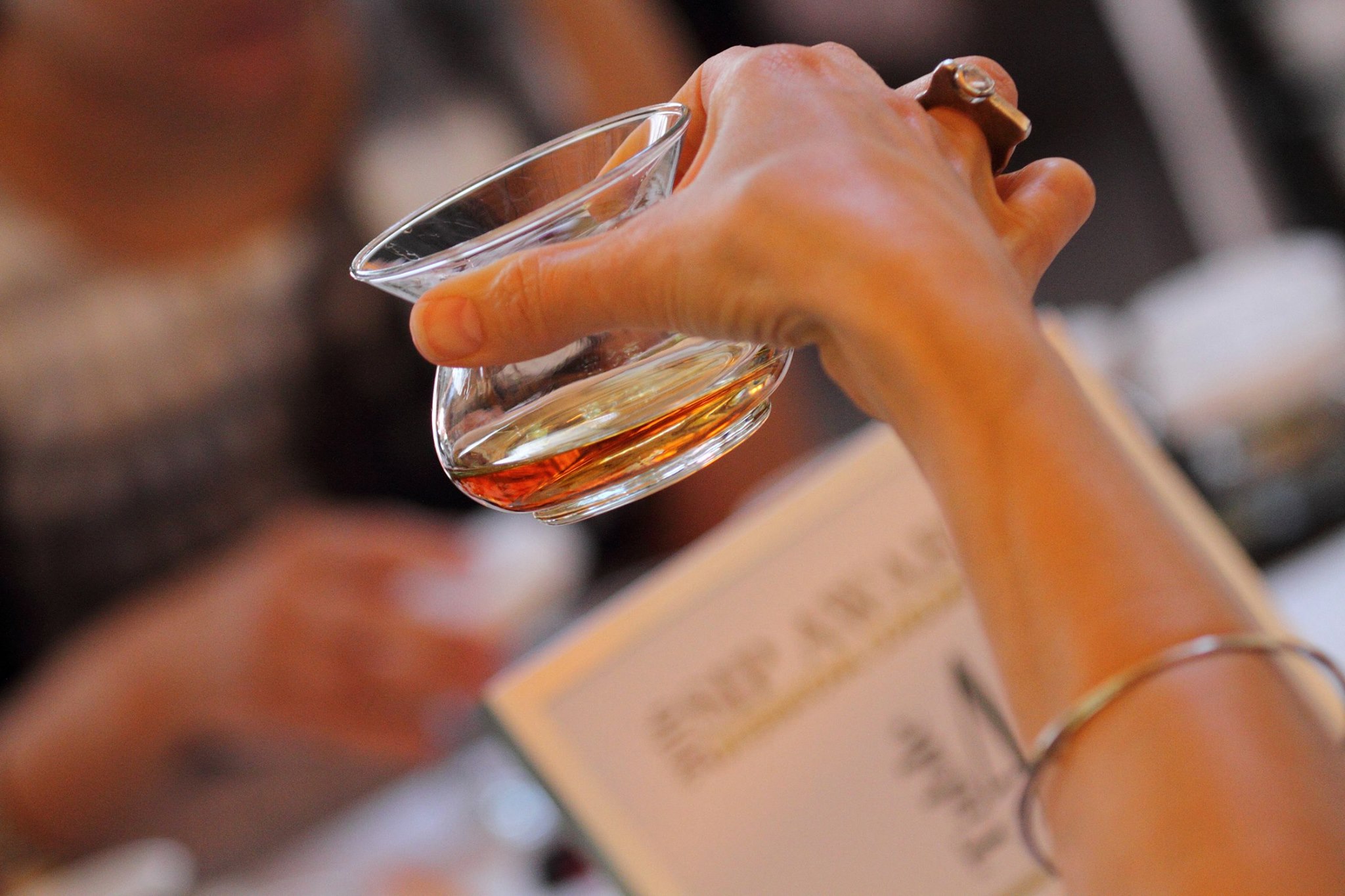 Is whiskey good for your health? You’ve likely thought about it once or twice, and the answer is, (drum roll, please) “Yes!” There are factual reasons drinking whiskey is healthy for you.

Whiskey has incredibly low levels of sodium, fat, cholesterol, and has nearly non-existent levels of carbohydrates, according to the USDA National Nutrient Database. This delicious spirit has a wealth of ellagic acid, a potent antioxidant heavily linked to many of its health benefits.

The 2018 SIP Awards found that 32 percent of our consumer judges preferred this distilled beverage, so for your convenience, we’ve compiled the top 8 health benefits of drinking whiskey.

Because Whiskey has a very small amount of sugar, it serves as a great drink for those with a health-conscious mind. Whiskey can help reduce the likelihood of diabetes by up to 40 percent. This is because whiskey can drastically enhance the regulation of glucose and insulin levels in the human body, according to research published in ScienceDirect.

In comparison to other types of spirits, whiskey consists of fewer calories, cholesterol, and fat; the simple sugars are rapidly consumed and turned into energy by the body while avoiding unwanted weight gain. Research has suggested that alcohol can reduce obesity in both men and women.

Whiskey, when consumed in small amounts regularly, can fight against retrogressive diseases like Alzheimer’s and dementia. This is due to the increased blood flow to the brain making more oxygen available and, in effect, improving memory. Although there is some controversy regarding alcohol’s positive effects against dementia and Alzheimer’s, a study published in 2012 actually showed how whiskey increased cognitive efficiency and reduced the chances of these diseases

Although past research on alcohol’s ability to prevent illnesses has been unsound, there is now more conclusive evidence that whiskey does, in fact, vitalize the immune system through trace levels of vitamins and antioxidants. This helps fight against illness like the common cold.

Whiskey drastically weakens the likelihood of blood clotting, according to data published in ScienceDirect. Some blood clotting is actually critical to survival because it helps stop further blood loss after a laceration. However, when blood begins to clot and build up in junctures in your arteries or blood vessels, it can lead to serious health problems. Whiskey does its part by thinning the blood which will prevent those life-threatening clots.

For hundreds of years, whiskey has been used to improve digestion. However, moderation is key and too much alcohol can have adverse effects on your digestive system. When enjoyed in small, healthy servings, whiskey can eliminate stomach pains and indigestion by suppressing your appetite and preventing gluttonous eating.

Cancer is caused by free radicals. Simply said, they scavenge the body looking to pair up with other electrons, and this results in damaged DNA, proteins, and cells. Ergo, cancer. But the ellagic acid found in whiskey is designed to fight those free radicals that cause cancer. In effect, it stops the domino effect that leads to cell corruption and ensures that free radicals are contained and repressed. Who knew?

Attention whiskey lovers: Although whiskey has its health benefits, it’s imperative that you seek professional medical advice from your physician before consuming any alcohol-based beverages.