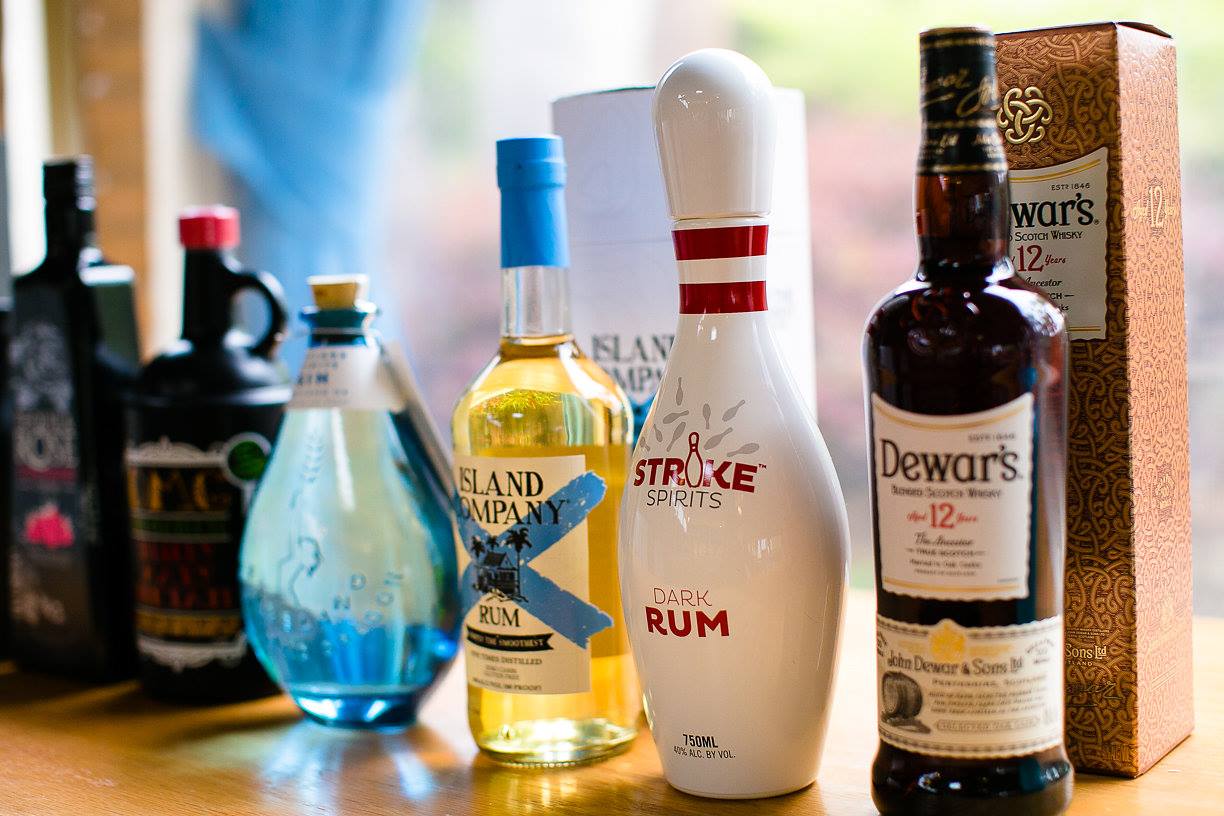 Christopher Columbus Had Something To Do With It

That’s right. The Carribean wasn’t even close to being known for rum until the Italian explorer dropped by and introduced sugar cane to the region in 1943. The rum itself uses sugarcane by-products like honey, molasses, or actual sugarcane juice for the fermentation and distillation process.

All other spirits were originally created with medicinal intentions. Rum, however, was not. It was specifically distilled and manufactured for entertainment purposes. In other words, it was invented to party! Whoo!

There Are A Ton Of Different Rums

Take a guess at how many types of rum exist? There’s spiced, white (silver), dark (black), amber (gold), navy (tot), and demerara. That six unique types of rum. They all range in colors, history, and taste. For much more info on this, make tor read our article on this here!

The Oldest Rum Brand is…

Mount Gay Distilleries from Barbados, a tropical island located in the West Indies. The deed to this brand reaches all the way back to 1703, and that makes Mount Gay the eldest commercial brand in the world.

Rum Was Used To Fight Scurvy

Scurvy was a massive concern back in the day. A massive lack of vitamin C intake is how to get this disease, and it’s not pretty. This affected sailors the most up until the end of the 18th century. The Royal Navy would provide its sailors with a ration of rum that called a “tot.” It was basically a pint of rum they would drink daily.

Hair Loss? Rum Can Stop It

Supposedly! Back in the 1800s, rum was believed to have rejuvenating properties. It was also used to clean and sanitize hair while also believing it made hair thicker. For ages now, people say bay rum stimulates the scalp and encourages hair growth. Those same people say it can be used it on beards, too!

It Has Plenty of Nicknames

Its Actual Name Has Three Variations

Depending on the region of origin, the spelling changes. If noticed carefully, some bottles will be labeled with “rhum,” “ron,” or, as we know it, “rum.” These variations are French, Spanish, and English, respectively. All three are correct but can be confusing if the spelling variations are unfamiliar.

We have interesting facts on Vodka and Tequila, too! Check them out! Also, stay up to date on all things SIP Awards by subscribing to our newsletter below!