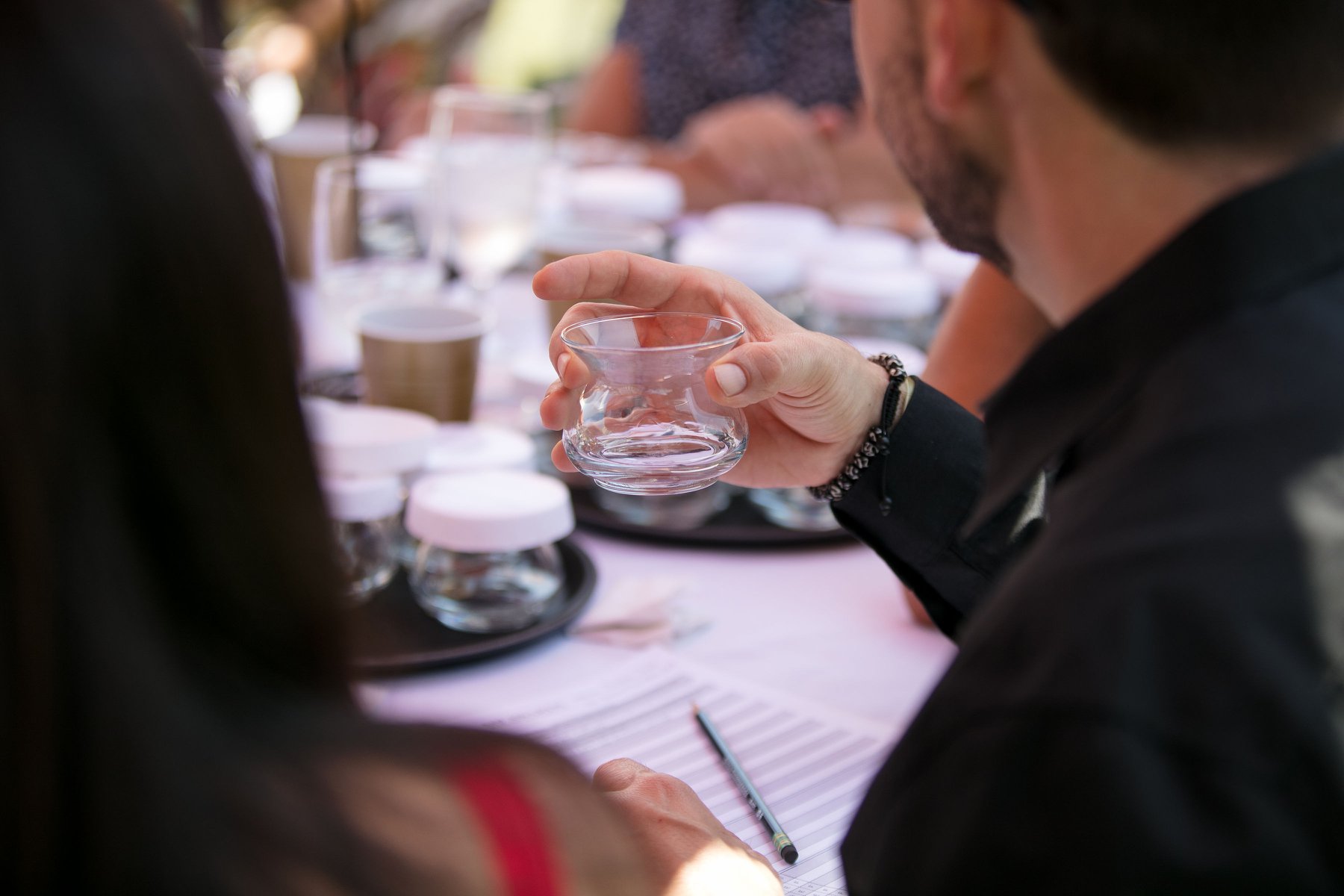 Vodka has continued to be one of the most celebrated spirits on the planet. Data from the 2018 SIP Awards found that vodka was tied with gin as the number 1 category regarding the number of entrants. This drink continues to stay as one of the most preferred spirits in the industry and luckily, we have some surprising, amazing, and downright weird facts about vodka.

A moderate intake of vodka can actually help your arteries stay healthy; this helps prevent heart disease by stimulating the free flow of blood in the arteries. Additionally, this spirit can mitigate high fevers, stress, bad breath, and those awful toothaches. Not to mention, also assists in hair growth.

Most people believe vodka is eternal so this may come as a shock to many. A typical bottle of vodka should be used within a year after being opened. Although you can still drink it after 12 months, the vodka will likely taste weaker and different. Always check to see if appearance or smell seems odd and if it does, don’t mix it into anything believing you can salvage it. You’ll get sick.

The Origin Of Vodka

If you thought vodka’s birthplace was in the snow-covered lands of Mother Russia, you would be mistaken. But you’re not alone; millions of people think vodka was first crafted in Russia. The truth is Poland created this spirit as early as the 8th century.

Get this: vodka has no, cholesterol, sodium, yeast, carbs, or fat. It simply contains water and ethanol. Hard to believe, right? These two ingredients make up vodka one of the purest man-made drinks in existence. If you want to have a drink, and healthy is the preferred option, vodka is the frontrunner.

Vodka can help eliminate odors, restore the natural gleam to chrome, and leave no streaks on windows or glass products. It’s the perfect disinfectant, too. Throw some vodka into an empty spray bottle and you’ll have an all-natural option to clean any surface, soap scum, toilets, and stains caused by grease, grass, wine or oil, to name a few.

This shot is a real thing, and it’s exactly what it sounds like. And yes, your stomach should be turning at this very moment. Don’t believe us? A simple Google search will swiftly remove all doubt. Our advice: Don’t do it. Just don’t.

Vodka Is A Key Ingredient To Homemade Aftershave

If vodka can clean and sanitize your whole house, then this just makes sense. Homemade aftershave is practical and more affordable, and vodka works very well with other scents you want to add. There are plenty of recipes out there so here’s a minty fresh approach that will leave your face feeling like a cool breeze in Aspen:

That’s right. This miracle spirit tightens your skin and shrinks those ever-growing pores around your face. First, the vodka must be diluted with water before adding to a cloth or towel, which will then be used directly and gently on your skin. Repeated use of this home remedy will clear away bacteria, get that skin to firm up, and make those large pores shrink back to normal size.

The Tidbits Of Vodka

Here’s a medley of great vodka facts: Vodka originated from the word “voda,” which means water in Russian; Vodka weighs less than water, one liter of Vodka weighs 50 grams less than 1 liter of water; Vodka can be gluten-free for those with gluten allergies; One shot of vodka is about 90 calories, 12 ounces of beer is about 147 calories.