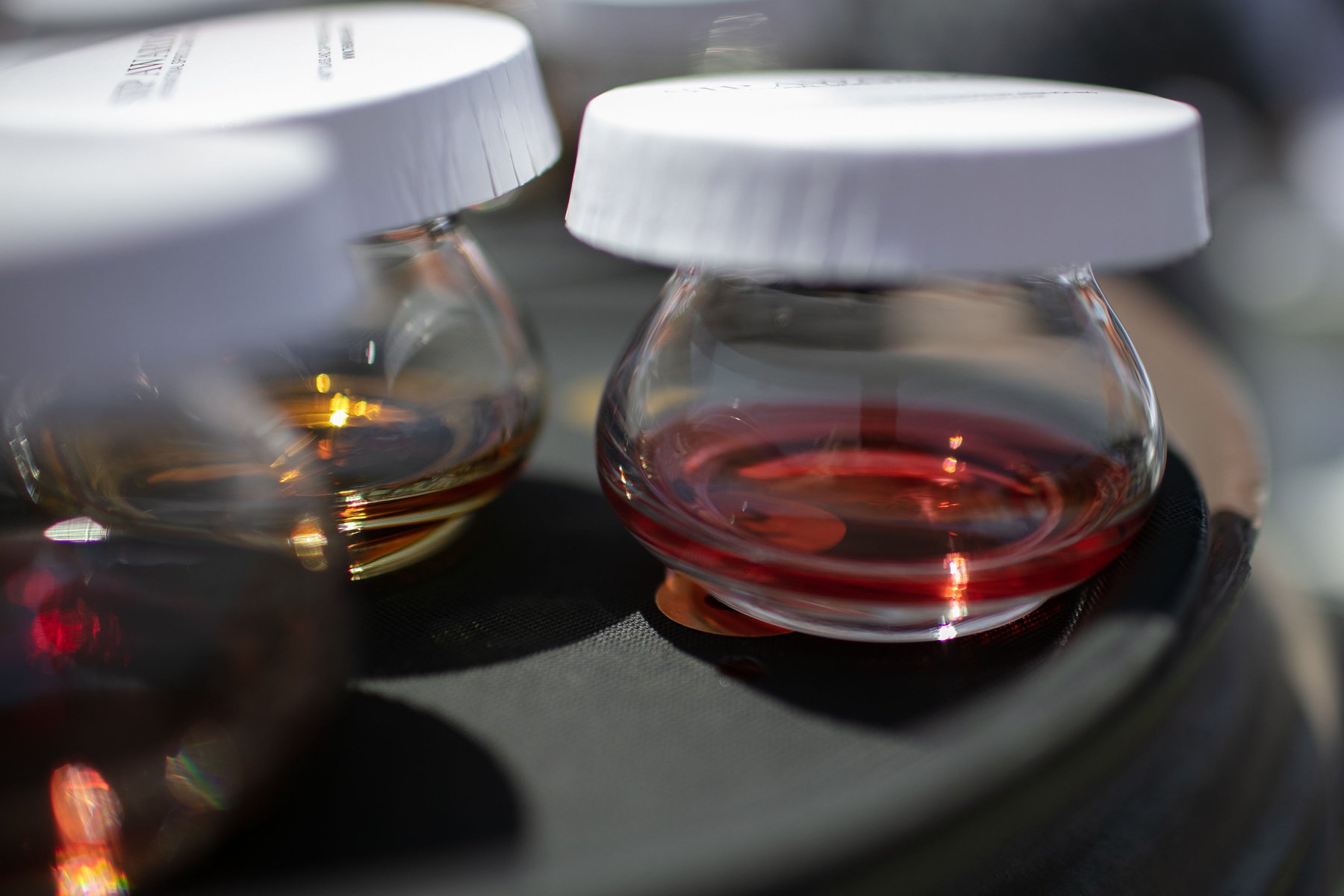 If you’re just getting into whiskey, you’ve probably wondered: “what are the different types of whiskeys?” Well, there are a total of six major types, and cinnamon-flavored isn’t considered one them in case you’re wondering.

All six types of whiskeys can be healthy to drink, too. Don’t believe us? Read all about it right here!

In order to be labeled a bourbon, the mash (the process of combining a variety of grains and ingredients) has to be a minimum of 51 percent corn. The remaining 49 percent can be a combination of malted barley with either wheat or rye. The distillate is then aged to a heavenly quality in a brand-new charred oak barrel. Bourbon should not contain any additives, reddish in color due to the fermentation process in the oak barrel, and should contain a noticeable smoky flavor.

Uniquely produced in either Ireland and Northern Ireland, this whiskey is made in two ways: from a mash of malted cereals or from yeast-fermented grain mash. Irish whiskey typically takes about three years on aging in a wooden cask. The main ingredient found in Irish whiskey is barley, and it’s noticeably smoother than scotch whiskey and not as sweet or as dense as the American whiskey.

If you already noticed that this type of whisky is spelled without the “e,” you’re a sharp one. The production methods of Scotch whisky are regulated by laws similar to tequila in Mexico; the Scots typically make their whisky with grain or malted barley and then age it in oak barrels for over three years. Exclusively made in Scotland, this type of whisky can actually be divided into five unique categories: blended Scotch whisky, single grain, blended malt, single malt, and blended grain. Expect a smoky and earthy experience.

Made in the “Volunteer State,” Tennessee produces one of the United States’ most popular whiskeys. What separates Tennessee from bourbon is their approaches to the filtering process. Tennessee whiskey is known for soaking in charcoal ahead of the fermentation process.

Produced in the “Land of the Rising Sun,”  the Japanese people have grown to love everything about whiskey. Their version uses peated or double malted barley and mashed and twice distilled; it’s then matured to perfection in wooden casks. What makes the Japanese whiskey unique is its smoky and drier qualities and is also produced in blends or single malts.

Vastly a North American produced type of whiskey, at least 51% of this whiskey’s mash is rye. For the next two years, a charred barrel will house and mature this type of whiskey. The rye itself is a kind of grass that belongs to the wheat tribe. This type of whiskey produces are modestly spicy and fruity taste and is widely used for mixed drinks.

Now that you know what the different types of whiskeys are, make sure to visit our 2019 SIP Awards winners here. Also, if you want to learn how to sip on whiskey like a professional, read our “how-to” guide!

Remember to subscribe to our newsletter below to stay up to date on all things SIP!