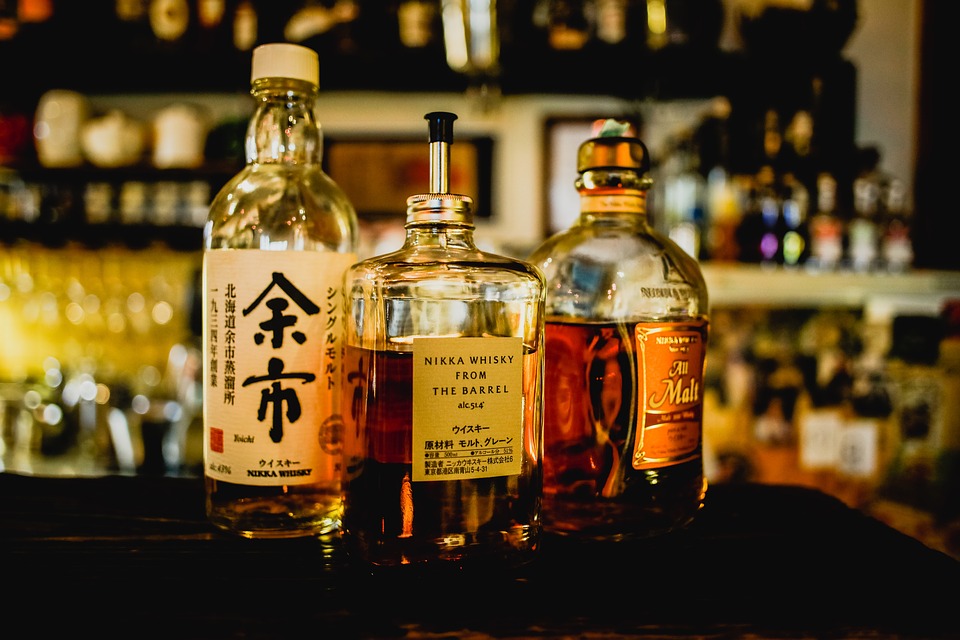 The Japanese have taken a shine toward whisky, but what makes their take on the classic spirit unique from other countries? The incredibly ambitious island has birthed some of the most well-known whisky brands extending into international markets over the years. But how did the Japanese become premier whisky producers? The answers can be found in what makes Japanese whisky unique.

The Scots Are Their Spirit Guide

The Japanese could have taken guidance from the Irish or Americans, but they instead leaned toward the Scottish ingredients. The majority of Japanese whisky distillers import their ingredients from Scotland which includes peated and/or malted barley from the Isles.

Their Distilling Process is VERY Japanese

Their actual distilling process is incredibly interesting and unique. For example, the Yamakazi Distillery uses water from a mountainous area near Tokyo that considered “mythical” and “fabled.” Other interesting factors include the shape of Japanese stills (worth googling!) and the Japanese wood used during the aging process. Wood from the mizunara tree, uniquely located in only Japan, adds one of the most unique flavors to the Japanese whisky. These flavors have been described as having spice, citrus, and incense qualities.

Scottland doesn’t either. Coincidence? Probably not. As forementioned, the Japanese considered the Scots their go-to guide for all things whisky. It’s no surprise that they would also adopt the exact spelling.

Japanese Whisky Is Starting To Steal The Spotlight

The West used to dominate worldwide whisky accolades, but that’s not really the case anymore. The World Whisky Awards proclaimed the Yamazaki 25 Years Old as the best single malt whisky in the world back in 2012. This whisky is described as deep and complex with dried fruit and mahogany color. The scents include walnut, currant, tomato puree, balsamic, and dried cherry. When it hit the taste buds, there are coffee, almond, cocoa, and marmalade flavors. The finish leaves a profound hint of acidity. Sounds like a world-class whisky, right?

There’s An Emphasis On Refinement Over Consistency

The Japanese are on a mission to perpetually perfect and refine their whiskys. The delicate approach to taste is more on the delicate side than the stronger and bolder tastes of their scotch counterparts, which is smokier in comparison. The Japanese exhibit much self-discipline in this respect as they continue to distinguish themselves as top-notch whisky producers.

The climate and water have a meaningful impact on how Japanese whisky is made. The water in Japan is incredibly clear; mineral water from wells is used to make some Japanese whiskys. Concerning climate, Japanese summers are hotter than in Scotland. During the maturation process, some whiskys stored in mountainous warehouses reach about 95 degrees Fahrenheit. When winter comes, and the dynamics of temperature change are applied to the maturation process, maturing becomes more rapid and adds deeper complexities to their whiskys.

Discover all the 2019 whiskey medalists here! And for all things SIP Awards including important upcoming dates and information, sign up for our newsletter below!