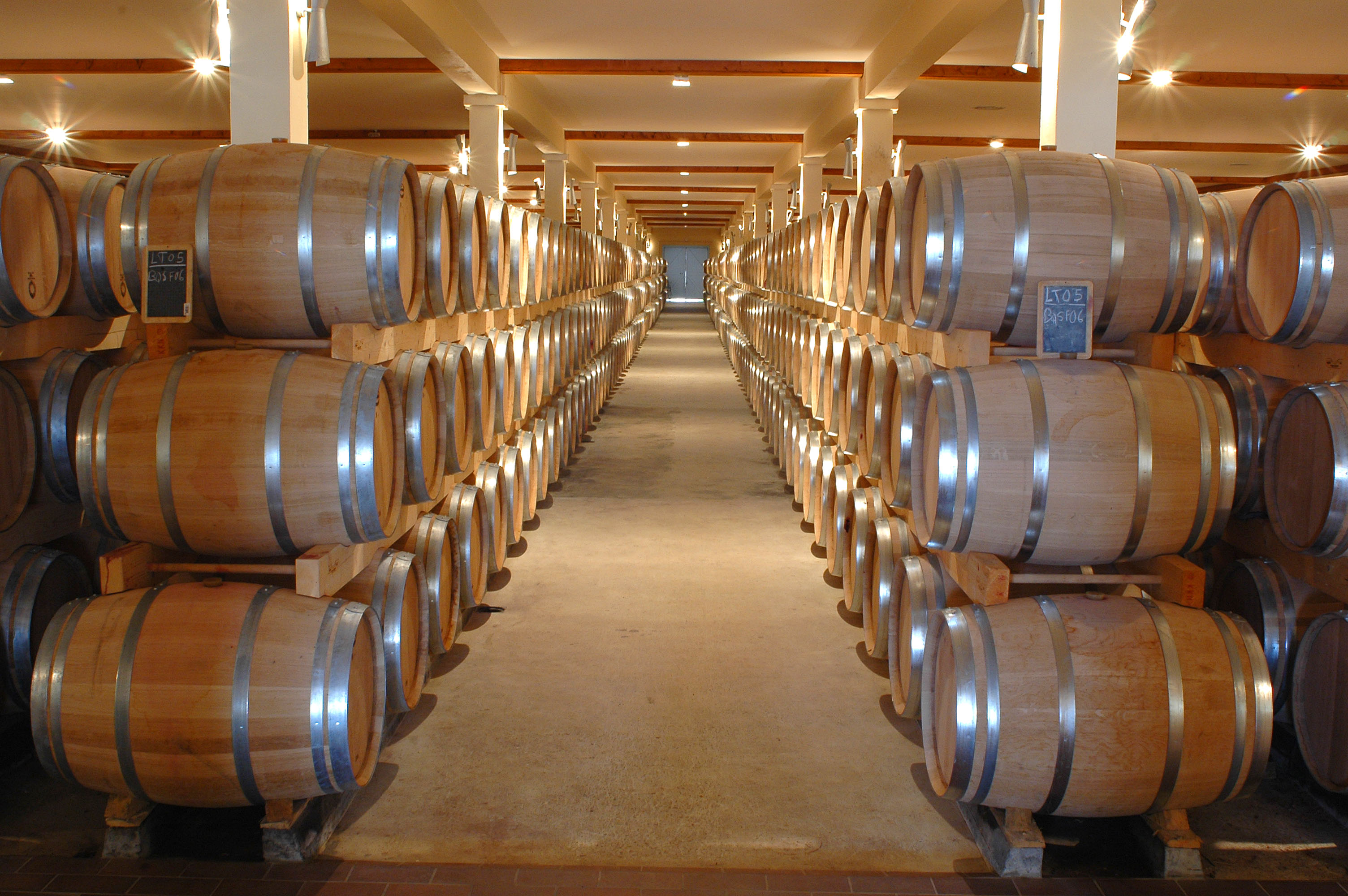 Everyone has their own feelings about aging but few can deny the fact that it’s a deeply transformative experience. Aging is no different in the spirit world. While each distiller has his or her own systems and philosophies for barrel-aging, each accepts it as an extremely important part of developing the flavors and aromas of the spirit.

For the discerning consumer, getting clear on the barrel-aging process will help you make informed decisions and heighten your enjoyment of spirits. Drinking spirits is similar to an art experience. Most art exhibitions are accompanied by a few paragraphs of text on the wall describing the artist’s background and process. Curators know that these lines of text help viewers connect, appreciate, and understand the artwork at a deeper level than observation alone. Similarly, distillers will often let you know where the spirit comes from and how it was made. Understanding the technical terms such as barrel-aging will allow you to gain a fuller experience and appreciation of the spirit and the craft of making it.

Barrel-aging is exactly as its name suggests, it is the process of aging spirits in a wooden barrel. Of course, this bare-bones definition is deceptively simple. In reality, barrel-aging is equal parts art and science, both of which require knowledge, skill, and endless practice. After all, the intimate process of altering spirits through spontaneous and planned chemical reactions between air, liquid, and materiality is nothing short of alchemy.

Different spirits have difference barrel requirements. For example, only new charred oak barrels can be used for bourbon while whiskeys do well in barrels previously used for bourbon or sherry. A master distiller considers the barrel type, char, and history along with environmental concerns such as humidity, temperature, and climate when deciding the time length of aging and the placement of the spirits.

The wood achieves 2 effects: one, it slowly introduces oxygen to the spirit and two, it imbues the spirit with the natural flavors of the wood. If the barrel has been previously used to age another spirit, a whiskey, for example, that barrel will also carry traces of the whiskey which could be a desirable trait.

The most common types of wood used are American and French oak. However, distillers will often reach for cedar, hickory, and maple. American oak is popular because it is naturally low in tannins (a chemical compound responsible for the mouthfeel and astringency) and provides a stronger vanilla flavor and smoke due to its production process.

Why are spirits barrel-aged?

According to whiskey experts and distillers, 60% of a whiskey’s character comes from its aging process. To put that into perspective, think back to a delicious meal you had recently. Now imagine the food having 60% less flavor. That internal cringe we all just shared is exactly why barrel-aging is a crucial step in producing flavorful, aromatic spirits.

Barrel-aging goes beyond adding to a spirit’s taste, aroma, and finish. It also reduces the ethanol content which removes the harsh rubbing alcohol taste in your spirits.

In the beginning, barrels were used simply because they were much better suited for transportation on ships than clay pots. Not only do they not shatter easily, their round shaped allowed workers to roll the container instead of hauling it with multiple people. However, people quickly realized that the wood barrel changed the flavor, aroma, and finishes of the spirits for the better. Thanks to this happy accident, we now have the skilled practice of barrel-aging spirits, wines, and beers to enhance their taste.

Aging looks particularly good on spirits with deep and spicy flavor profiles. Think whiskeys, rums, and bourbons. Spirits like gin, vodka, and tequila are typically not barrel-aged because the barrel would not make a significant impact on flavor.

The scientific answer rests on the distilling method used. There are 2 methods of distilling, pot and column. To sketch the difference between the two in broad strokes, pot distillation involves heating up a pot of fermented liquid and gathering the evaporated products. On the other hand, column distilling the fermented liquid is pushed through columns with steam surrounding it. The temperature of the steam is exactly the temperature necessary to eliminate the unwanted materials from the purified spirit.

Barrel-aging is appropriate for pot distilled spirits though the famous exception is bourbon which is column distilled.

This brief overview of barrel-aging only scratches the surface of its complex intricacies. However, regardless of the amount of research on the subject, certain parts of the process remain a mystery. The spontaneity adds that extra element of surprise and chance which create subtleties in spirits that make them come alive.

Do you have a favorite barrel-aged spirit? Let us know in the comments below so that the distiller can receive their well-deserved recognition for mastering the process!