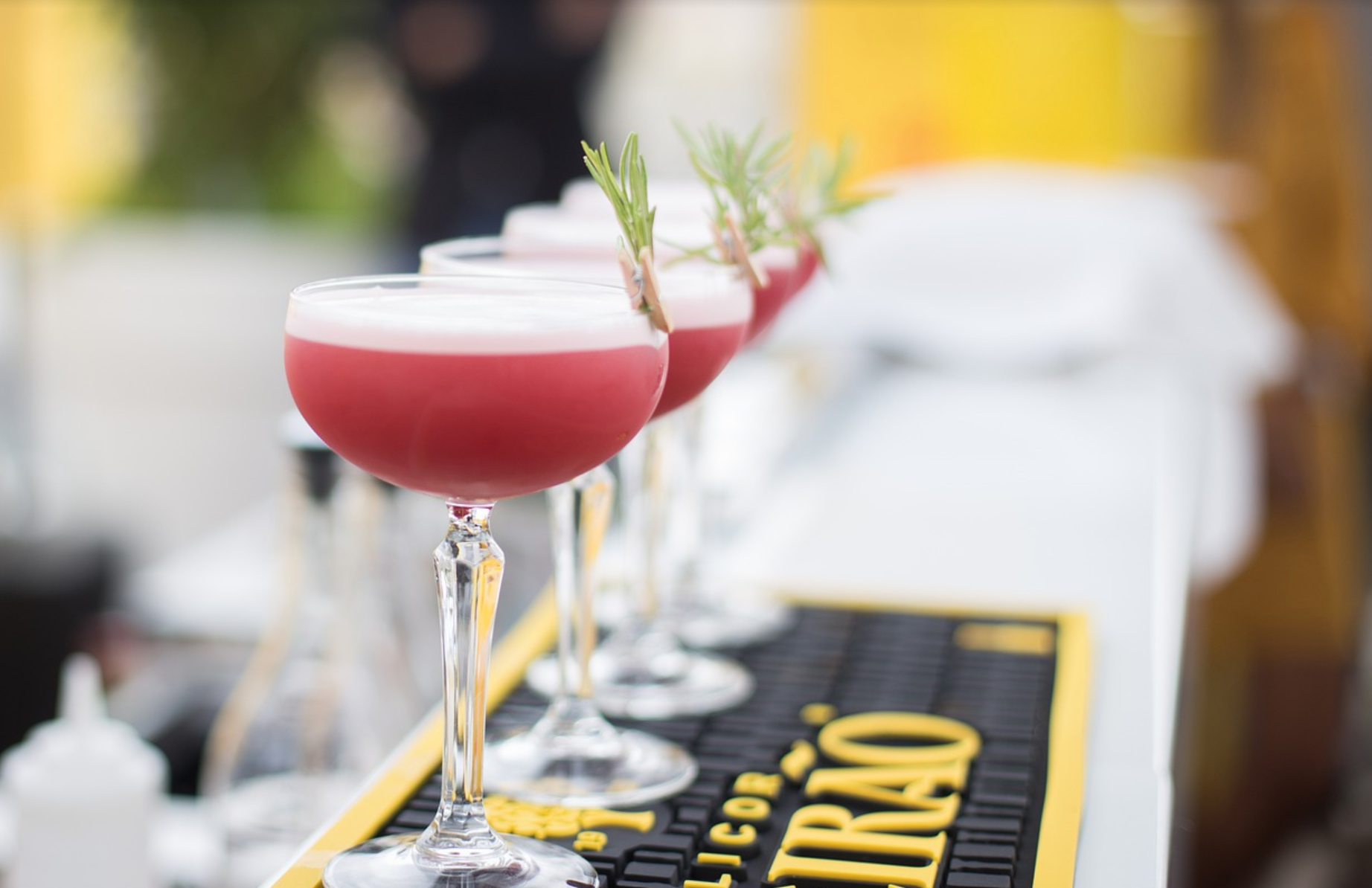 At first glance, liquor and liqueur nearly look and sound the same, but there is a difference and they are unique from each other. However, they definitely share similarities in their qualities; they are both technically liquors for one because liquors are distilled spirits and liqueurs contain distilled spirits; both are considered critical for mixing drinks. It’s still very important to know that terms cannot be swapped for one another.

The vast majority of liquors are not sweetened while liqueurs are designed to be very sweet. If a liquor is sweetened, it does not become a liqueur. This is where much of the confusion begins. Although liqueurs can be enjoyed on their own, they are commonly used in mixed drinks to add flavors; liquors, however, are the base ingredients in drinks.

As aforementioned, liqueurs are still technically distilled spirits. They are sweetened with all types of delicious flavors, extracts, and oils. But the base ingredient of liqueur is a favored spirit like whiskey, gin, vodka, brandy, or rum. Once referred to as “cordials,” liqueurs date back hundreds of years where they were once used as medicine (just like many spirits).

Because Liqueurs are mixed with various types of ingredients their ABV is typically lower than a liquor, which makes sense if you think about it. What’s more, not all have a low ABV. Liqueurs are anywhere between 15% and 55%, 30 proof and 110 proof, respectively. Liqueurs have helped create some of the most popular mixed drinks in the world and can “make or break” the sipping experience for spirit enthusiasts. But don’t forget that liqueurs can be enjoyed in many other ways: on the rocks, chilled, and neat.

Liqueurs can be enjoyed in many different flavors. They range from orange, almond and coffee flavors. There are also plenty of cream liqueurs like Irish cream or crème liqueurs; these are typically sweeter than other liqueurs and are similar to syrup.

Also referred to as “spirits” or “hard alcohol,” they are the oldest forms of alcohol in the world. They can be distilled with botanicals, grains, potatoes, rye, blue agave, and so many other ingredients; but liquors must be distilled and contain alcohol to be considered a spirit, which means wines and beers do not qualify.

The fermentation process of liquor dates back to the first century A.D., a process that turns sugars into ethanol and CO2. Since then, humans have created these main types of spirits: whiskey, tequila, rum, gin, vodka, and brandy. Although you may have come across a cinnamon-flavored whiskey or a funfetti cake flavored vodka, the added sugars and flavors do not make a liqueur because of their high alcohol volume. However, that has become debatable in recent times.

Liquor and liqueur: There’s a difference! If you’re curious about which liqueurs and liqueurs won big at the 2019 SIP Awards, make sure to check out our winner’s list here! And make sure to subscribe to our newsletter below to stay updated on all things SIP!